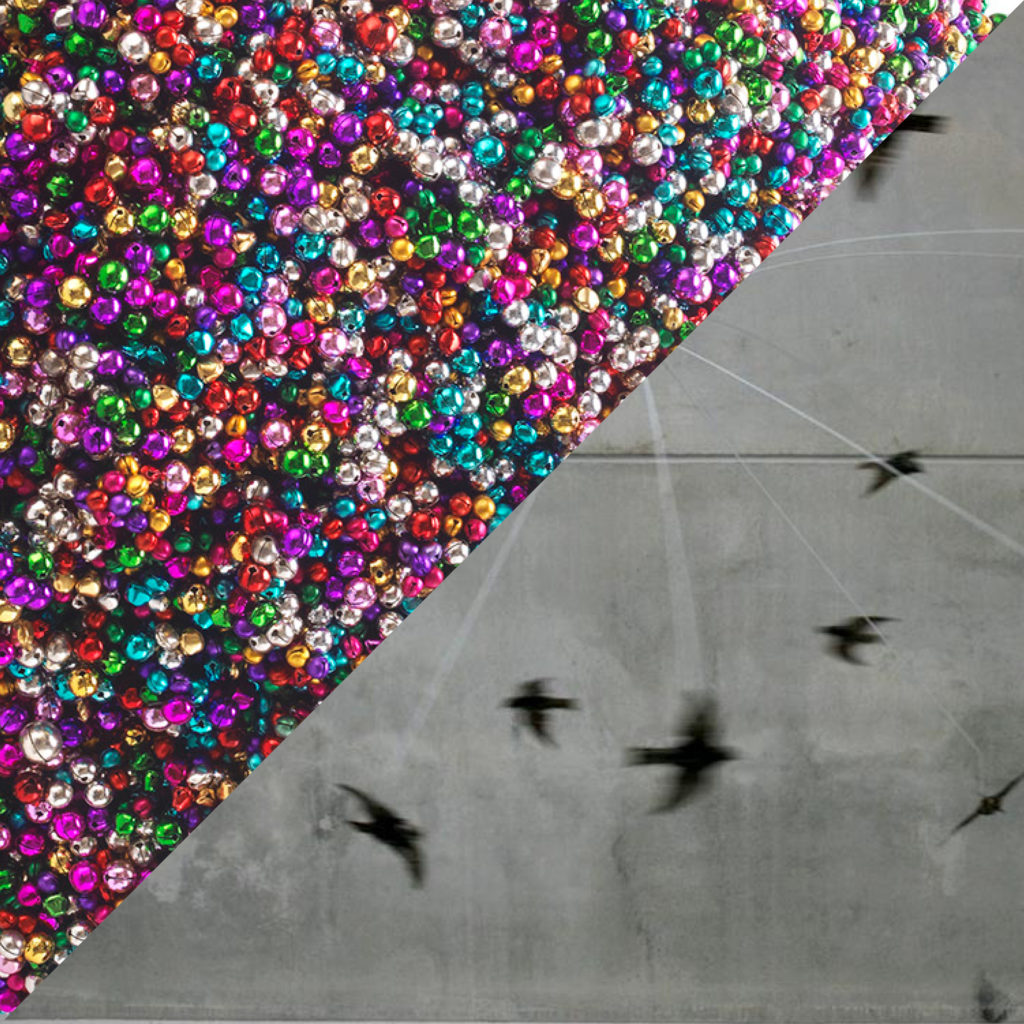 opening: Friday 16, h. 6.30 pm
FREE ENTRANCE
The exhibition will be open every Saturday from October 1.

ALT is an acronym, which stands for Art, Work, and Territory. The acronym evokes the industrial origin of the space
in which it is exposed part of the collection of the architect Tullio Leggeri and declares a precise vision of his contemporary artistic research.
Art is work, and is a result of a continuous action that does not give truce, a daily “remise en question” of concepts, materials and shapes. Art is hard work that produces problems, questions, that does not resolve – but urges.
Art is territory, it must be able to relate the people with the identity of a space, to establish a contact with its specificity, even causing opposition and fractures, but always starting from history and from the roots of a place and of a community that inhabits it.
The temporary exhibition of two artworks in real movement by Francesca Pasquali (1980) and Laura Renna (1971),
entitled Driing (2013) and Stormo vulgaris (2010), in the extraordinary spaces of ALT Collection, offers solicitations and reflections on the dialogue between the masterpieces of the art history of twentieth and twenty-first century – from Duchamp to Nino Calos – and new artistic generations.
The first one, entitled Driing, consists of hundreds of colored bells that by application of sensor and vibrators, it shakes and it sounds to the public passage. Irony and provocation. In the era of hyper-visual stimulation, we know what we’re seeing? We are surprised, we smile, and we stop to re-see it, giving time to our aesthetic experience.
Stormo vulgaris is a mechanical device that makes circling sixteen stuffed starlings. The birds are moving above our heads, in a hysterical reiteration of wings and feathers. It is a hard work, without frills, where nature is moving aseptically driven by a motor, always in the same way, and always in the same time – that of the machine. The flock of birds, with a rough grace tells us that our circling in the days cannot be a tired repetition, but a creative reinvention of the time. Curated by Ilaria Bignotti, the two works by Francesca Pasquali and Laura Renna are in dialogue with the site and with the works also exposed through a specific direction of language: the movement.
The first connection is thus with Rotoreliefs of Marcel Duchamp and light sculptures by Nino Calos. The first narrate a film without plot, composed of a series of rotating optical disks that offer hypnotic images and puns, tongue twisters, sentences apparently senseless. The works of Calos represent the extraordinary research of one of the protagonists of the optical-kinetic avant-garde. Since the end of the Second World War the artist used the intermittent light projectors to make the illusion of movement on surfaces made of multicolored spangles applied on canvas.
And now also the name of the Museum “ALT” is animated by a new, amused meaning: in front of emotional as well as
visual motion of the exhibited works in motion, the visitor has to stop itself, to look, to take time, for be surprised.
This is the message that art has always screamed, and that perhaps today you must remember, when the surveys
of public museums denounce the quick passage – of a few seconds at most – of the visitor in front of an artwork.
Which instead asks to be experienced in its fullness, in its truth, in its problematic nature, too.
The appeal was launched: it rings, is moving, and squirms. The choice is ours.