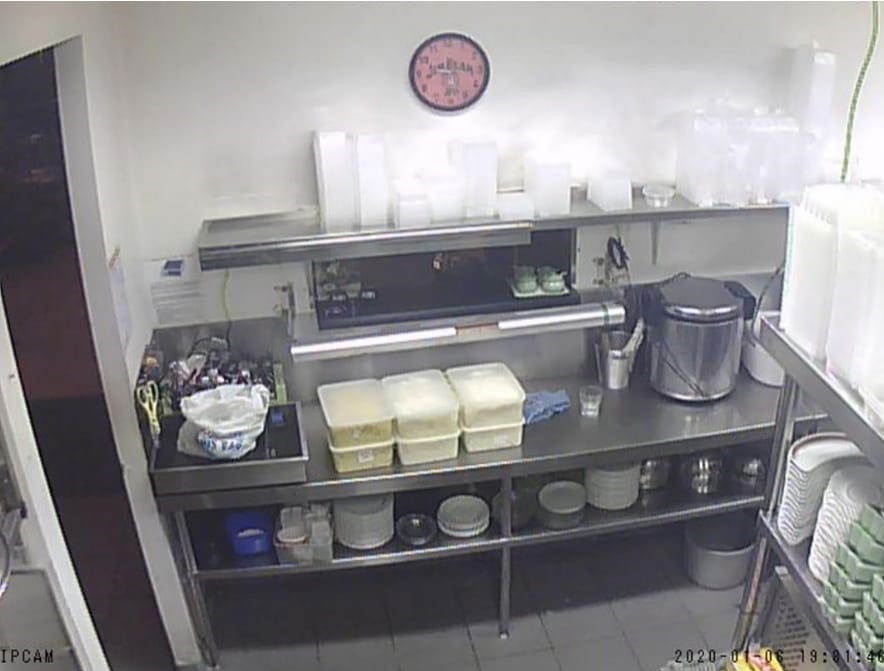 On Friday 24 January 2019 The Blank proposes The Blank Kitchen | Irene Fenara – Tea and biscuits, a culinary event organized on the occasion of Bologna Art Week in Irene Fenara’s studio in Bologna.

The Blank Kitchen was born with the desire to bring some of the most interesting artists of the international scene in relation with art lovers and the curious through a transversal and convivial tool such as food and cooking.

Born in Bologna in 1990, Irene Fenara is an Italian artist who works mainly with video installation and photographic experimentation, focusing on interaction with surveillance cameras. Her research investigates the concept of time and memory, working with images that overturn points of view and generate situations of spatial disorientation, “with one eye on technology and the other on the sky”.