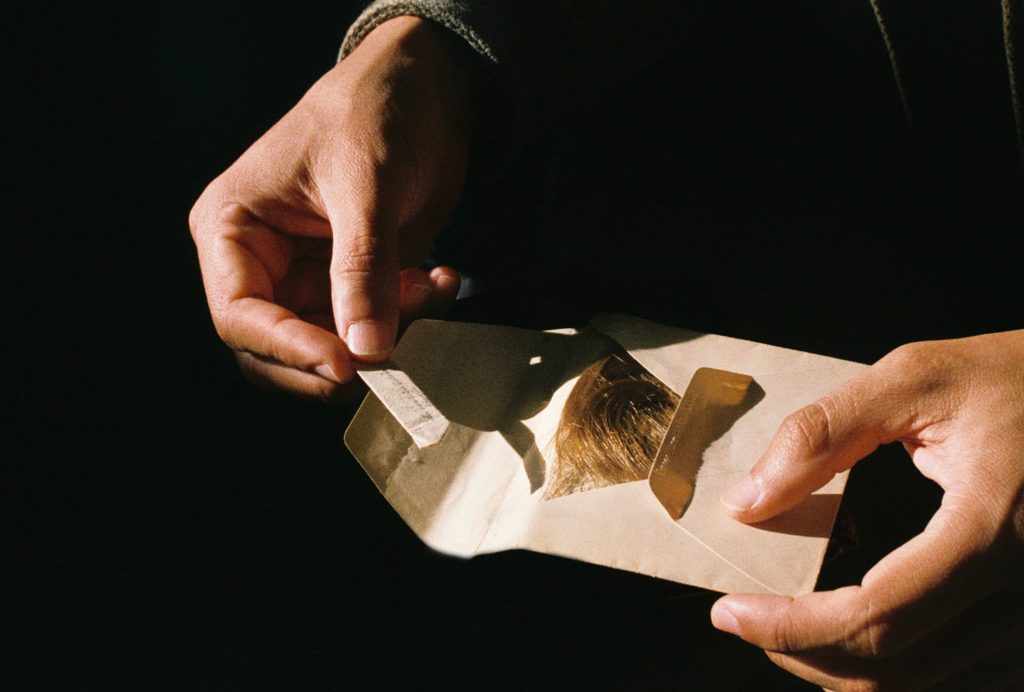 Crimes of passion are always a mistake and the reason is quite simple: they restore no power to the murderer.
While setting up the room in which she plans to kill her husband, a woman confesses to her accomplice, “my only regret is that he’ll never know that I killed him.” The film is Diabolique.
Sometimes, however, a victim does acknowledge his own death. This was the case with Bernardo Jaramillo, a communist militant who ran for President of Colombia. One morning in 1990, at the airport with his wife, Bernardo was shot several times by paramilitary hitmen. As the assassins escaped, he serenely sought for his partner’s gaze:
– Hold me, those motherfuckers have killed me.