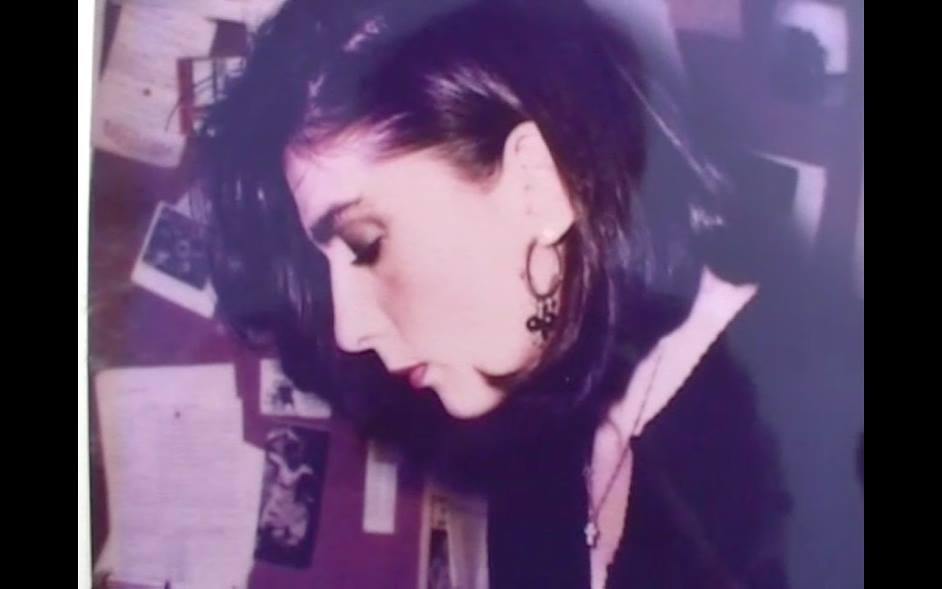 The Blank, on occasion of the 35th edition of Bergamo Film Meeting, presents a retrospective dedicated to Franco Vaccari’s video.

On Saturday, 11 March, at the Cinema San Marco, a selection of the artist’s video will be presented. Franco Vaccari personally introduces his own works to the public in an open meeting.
The entrance is free.

The retrospective starts from Nei Sotterranei (1966-67), where the images of walls of bathrooms and basements littered with graffiti assume the meaning of anonymous poetry and find a filmic equivalent in the artist’s early experiments with visual poetry. Then, there is Cani Lenti (1971), accompanied by a soundtrack taken from a Pink Floyd song, in which the act to follow and film some stray dogs highlights the different reactions of the animals in contact with the camera, showing how the observation disrupts the subject. La via Emilia è un aeroporto (2000) offers a cross section of the life of the inhabitants of Via Emilia: from the houses of people watching TV, Vaccari goes to interact with the local prostitutes, and then dwells on images of model airplanes installed along the road that allude to the desire of evasion of the inhabitants. Provvista di ricordi per il tempo dell’Alzheimer (2003) closes the exhibition; here the artist, imagining suffering from Alzheimer’s, draws from personal photos to make video memories that lose last.

The event is organized with the support of the P420 gallery (Bologna).