The activity of The Blank association focuses on particular on the planning and realization of ArtDate, a weekend totally dedicated to Contemporary Art, that takes place every year in Bergamo during May. All the members of the association network open and it’s possible to assist to many collateral events, like studio visits, extraordinary openings of historical houses and private collections, concerts, talks and performances. The program cover lasts all the days from morning to evening and involves different targets: from artists to collectors, from young people to a mature public, from Art insiders to curious people, all of them with the common desire to discover and exchange views about Contemporary Art.

At its 8th edition, The Blank ArtDate received the recognition of EFFE – Europe for Festivals, Festivals for Europe, the pilot platform of the European Commission, devoted to events characterized by artistic quality. 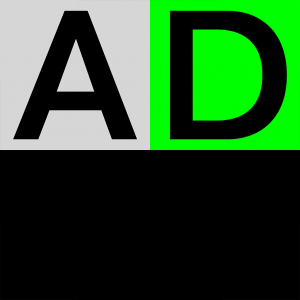 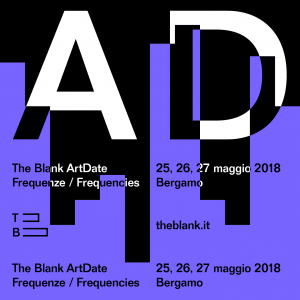 On ​Friday 25, Saturday 26 and Sunday 27 May, Bergamo hosts the eighth edition of The Blank ArtDate.

The preference for intangible and ephemeral interventions, which are consumed at the same time in which they are implemented – as can be a vision, a listening, a conversation or a performative event – marks the new edition of ArtDate under the heading of FREQUENCIES​,​ that refers to the number of times in which an event is repeated in its temporal dimension, to the rhythm of an event, to the perception of its movement, to ​the ​participation in an activity. 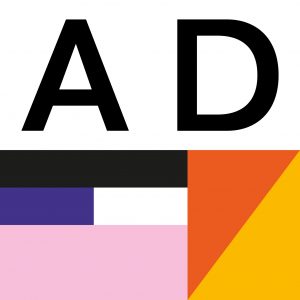 On Friday 26, Saturday 27, Sunday 28 May, Bergamo hosts the seventh edition of The Blank ArtDate.

The Blank ArtDate reinvents itself proposing a completely original format with more than forty events between exhibitions, conferences, special projects, educational workshops and extraordinary openings of major places in town.

The Blank ArtDate reflects on the theme of the Holy, reinterpreting rituals and gestures able to unite people in a common spirit. Taking as reference the ancient sagre – from the Latin sacrum – that were moments of communion between men and the holy, The Blank ArtDate asks numerous artists to reinterpret this fundamental subject through their contemporary artistic practice connecting tradition and modernity. The reflection on folk rituals is intertwined with the interpretation of the holy, considered as an experience inextricably linked to the effort made by humans in order to build a word endowed with meaning.

This is a The Blank ArtDate event, curated by Enrico De Pascale. 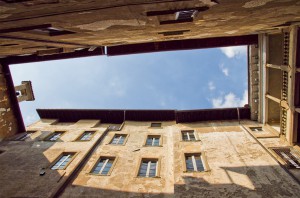 Presentation of the catalog on the exhibition cycle dedicated to the three international artists involved in a process of experimentation geared toward the investigation of new contemporary abstract pictorial codes . The fifth edition of ArtDate takes place during the weekend of 15, 16, 17 May 2015.
Through PLAY ArtDate you can visit artists’ studios, attend openings of museums, galleries, foundations and project spaces of the territory, visit private collections exceptionally open to the public, take part in free guided tours at historic city places in more than 40 events.
The Blank, with its network, transforms the city into an experiential, surprising and unique space of dialogue with the surrounding environment. Keyword and objective of PLAY ArtDate is “experience”, in order to develop interest, depth, knowledge, awareness, through a crescendo of proposals.
All the exhibitions at the network members and the initiatives proposed by The Blank become circuit, developing a connection with each other through music: Andrea Mastrovito has selected the tracks that will feature ArtDate, becoming a symbol and vehicle of metaphorical meanings, intangible messages, memories and ideals. Now in its fourth edition, ArtDate is a unique opportunity to discover the city of Bergamo and its territory through contemporary art.
The Blank devotes ArtDate 2014 – Dialogo nel Tempo to the relationship between contemporary art and ancient art, as a tribute to the reopening of the Accademia Carrara in Bergamo .
Two pieces of news for this edition of ArtDate 2014: Open Factory – visits to business realities who are dedicated to art and culture – and Once Upon a Time – itineraries around the symbolic historic sites of Lombard art in the city of Bergamo and surroundings. For ArtDate 2014, The Blank has enhanced the interaction with the territory through initiatives that testify the local attention to the art world with a full program of inaugurations, performances and workshops opened to the public. On Friday 17, Saturday 18 and Sunday 19 May, The Blank organizes the third edition of ArtDate, the annual event dedicated to contemporary art, able to open the doors of an entire city to Contemporary.
All members of The Blank network participate actively through the organization of openings, lectures, guided tours and special events through the most significant places of Bergamo.
In addition to the renewed passport of art, The Blank gives life to the project The Blank Board, a window to know artists in their studios, through a series of dedicated interviews, during the days of ArtDate. The second edition of ArtDate is articulated in several days – Friday 1, Saturday 2 and Sunday 3 June 2012 – to increase the value of individual events and involve different audiences, thanks to the moltiplication of opening times and events.
For the occasion, The Blank has produced a passport of art that, in addition to the day’s program, has a number of pages that can be marked with the “art stamp”. Each member taking part in the event has worked with an artist to create an artistic stamp. During the days of ArtDate, participation to the events and visits to the places allow visitors to stamp their passport, that becomes a true artwork.
During the three days, public is also given the opportunity to visit private collections and artists’ studios, to understand and investigate the most hidden art sides: the private one of collectors and the intimate one of artistic creation. Saturday 14 May 2011 The Blank organizes the first edition of ArtDate, an appointment with art which allows people to discover and deepen artistic places and events in the city of Bergamo.
The network members of The Blank promote art with a series of openings, lectures, guided tours and special events. To support the initiative, a “map of art” was printed, including the day’s program, which traces a real journey of art and shares it with a specialized and widened audience.
ArtDate is the opportunity to discover in one day the most significant aspects of art in Bergamo, within a specific geographical location, able to reach an international value through the centuries.