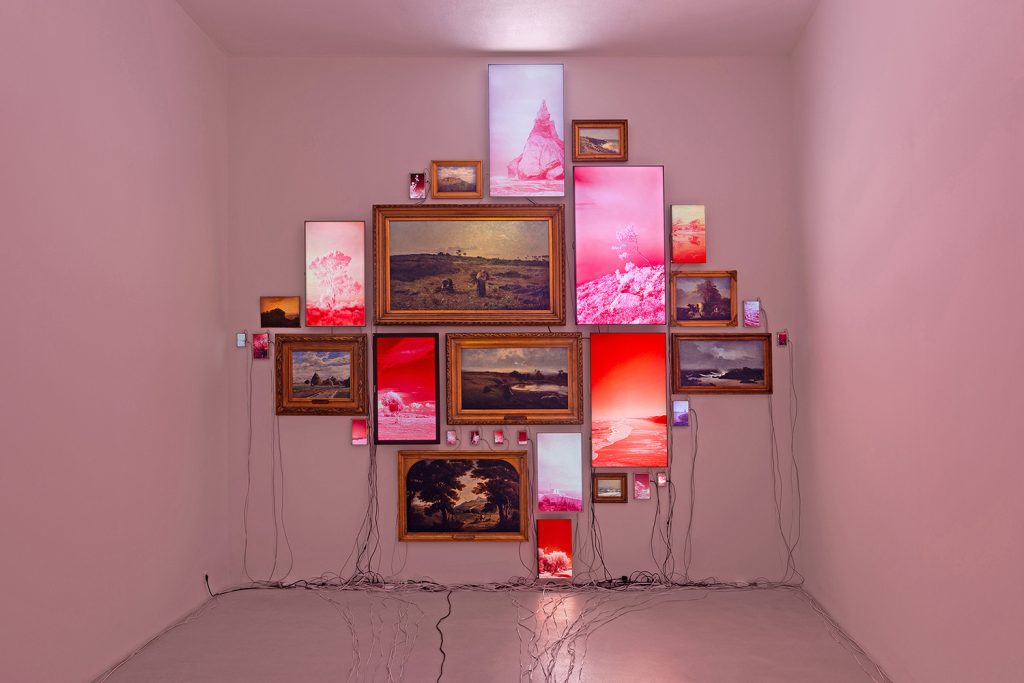 My recent work concentrates on how bias affects systems. Our current network of buried glass strands did not descend from the cloud, but has a history dating back at least as far as the “All Red Line”, the name given to the first telegraph network to circumnavigate the globe. Otherwise known as the “Empire Girdle”, this cable landed only in areas shaded in red on maps depicting the British empire. These systems are narratives that are bent intentionally and unintentionally by the histories and biases of those with the power to define which way is up. 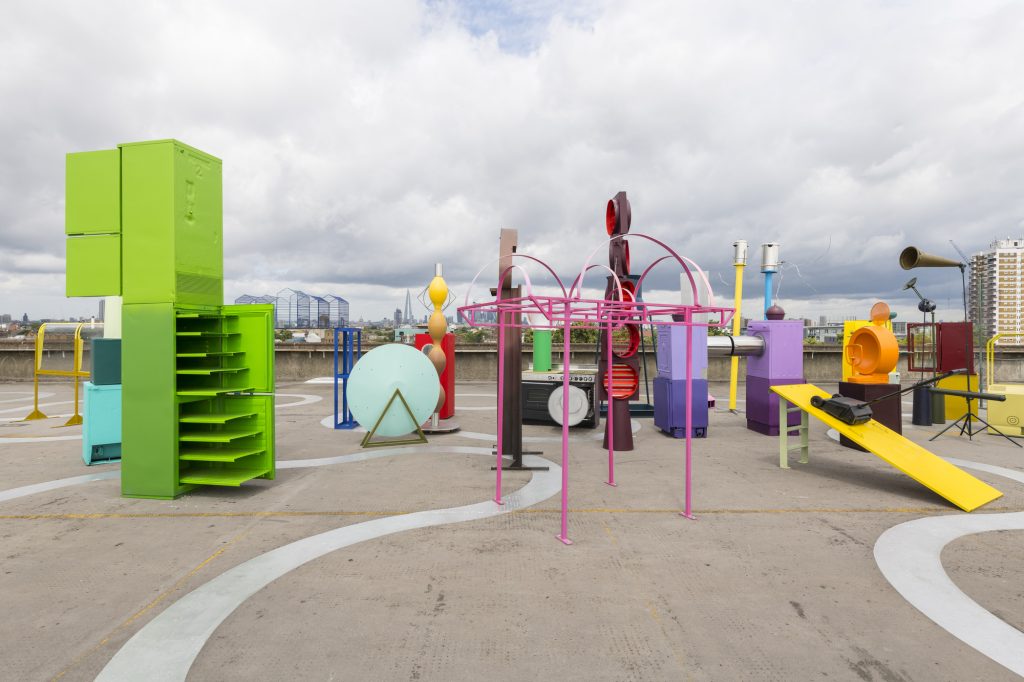 Our urban landscape.
The inconsequential and the unattended objects that fill the world with their material obsolescence and a petty and apparent functionality.
An absurd panorama.
Self-criticism, parody, sarcasm, humor, camouflage, irony, minimalism.
The symbolic and the obvious, the real and the fictional.

The discarded materials and its charm, a free record, unwanted, of our everyday.
Those aren’t solitary, lost and godforsaken bits, on the contrary, clues into worlds ruled by systems previously unknown.
Doors open to mystery, fantasy or fun.
Found objects isn’t only about saving resources, but also about pointing a finger to our own economic behavior. 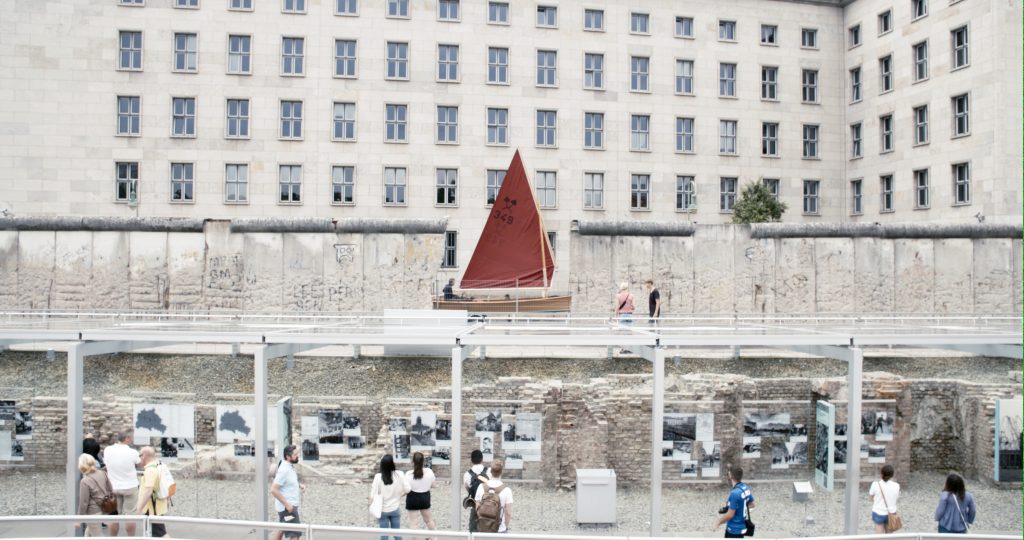 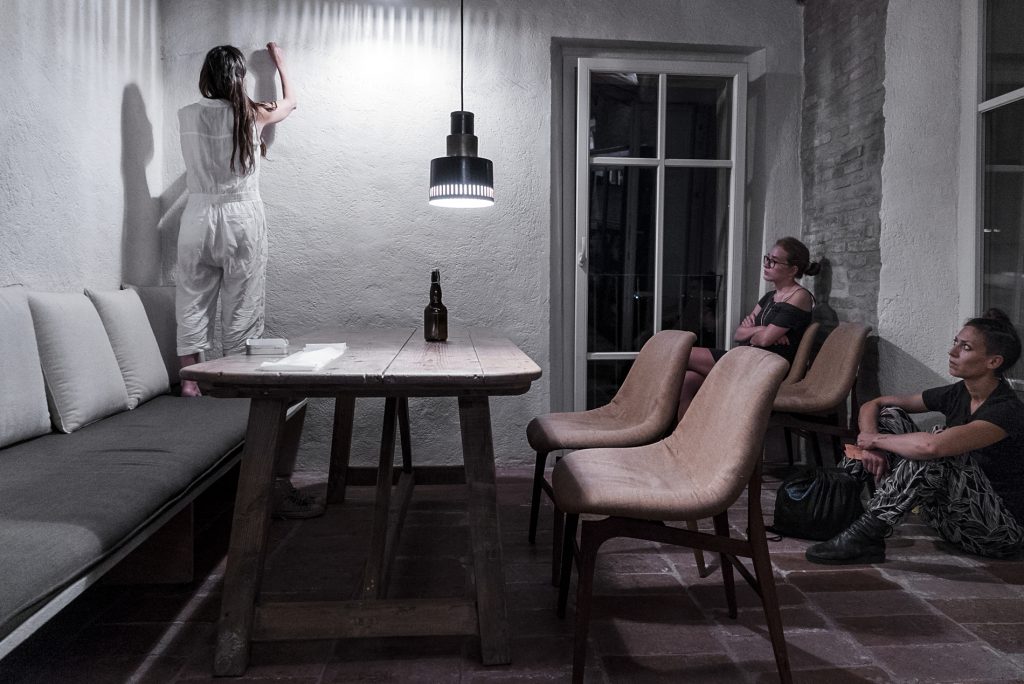 “All you do is highlight what’s already there,” you once told me.
You hurt me – it sounded like an accusation.
But in the end…isn’t that what really matters – highlighting the existing?
Who am I to create? What needs to be created? 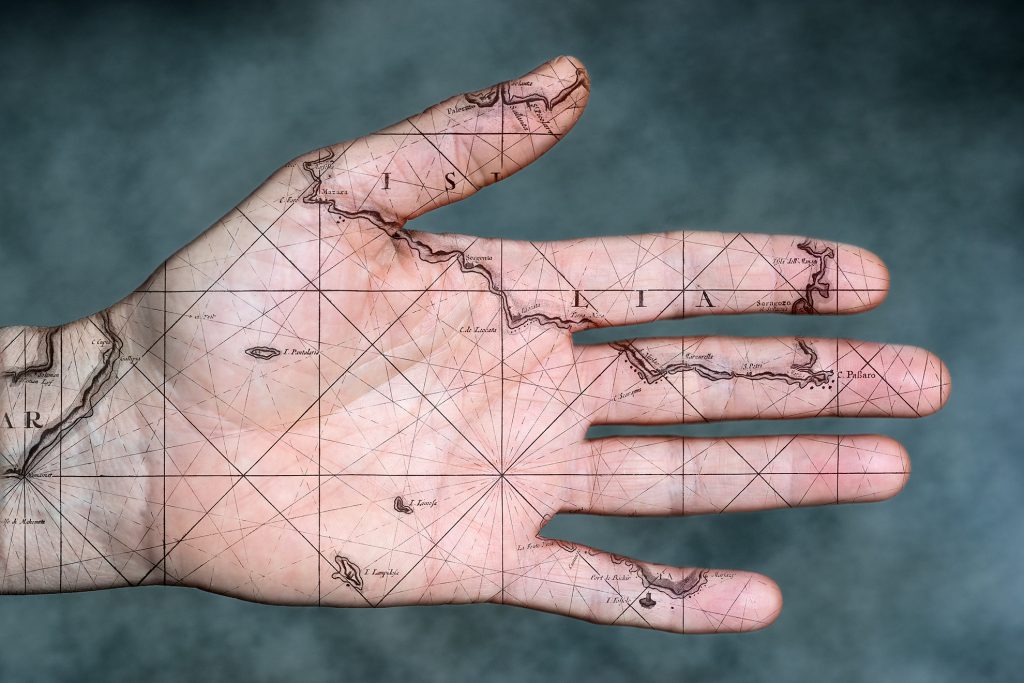 Man, since the dawn of time, has felt the need to tie groups of stars together with imaginary lines, effectively invisible in the night sky. The artist’s work is based on these same principles: making the invisible visible, suggesting, evoking, bringing out the infra-thin network of connections that binds events, people and places together, in space and time. Continuing to ask the questions that seem to have no answer, continuing to search for the true meaning of existence, practicing the playground of philosophers and men of faith, constantly searching for new perspectives from which to observe the existing. 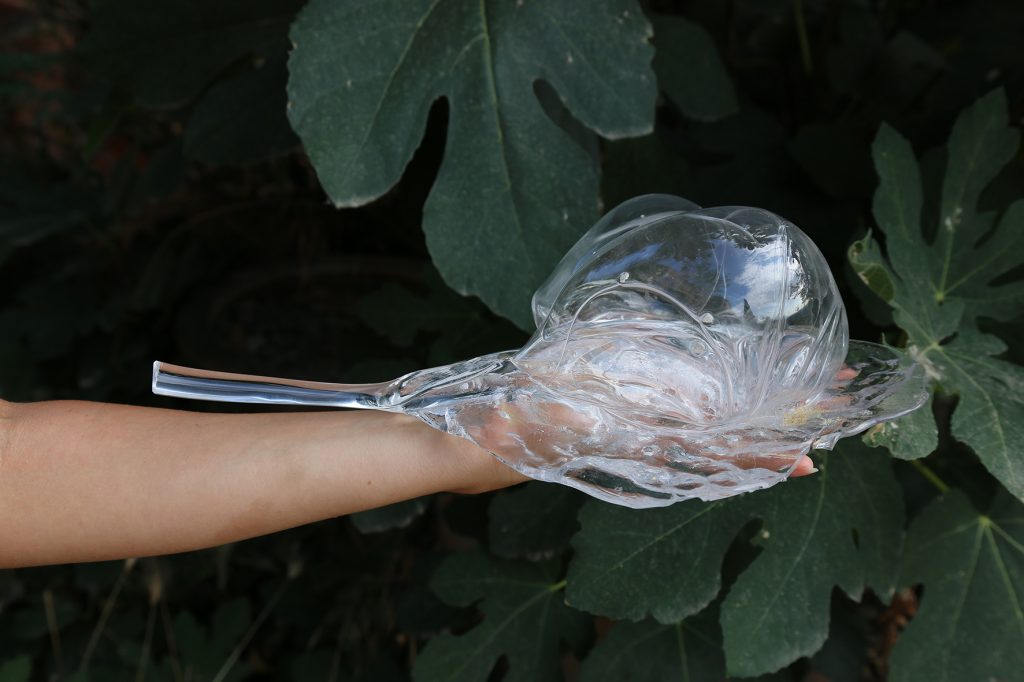 Is it legitimate to extrapolate a sentence from a speech, untie a word from the others, a few moments from one’s whole life?

It could be said that all life does is moving things. Even speaking implies moving the air with sound. 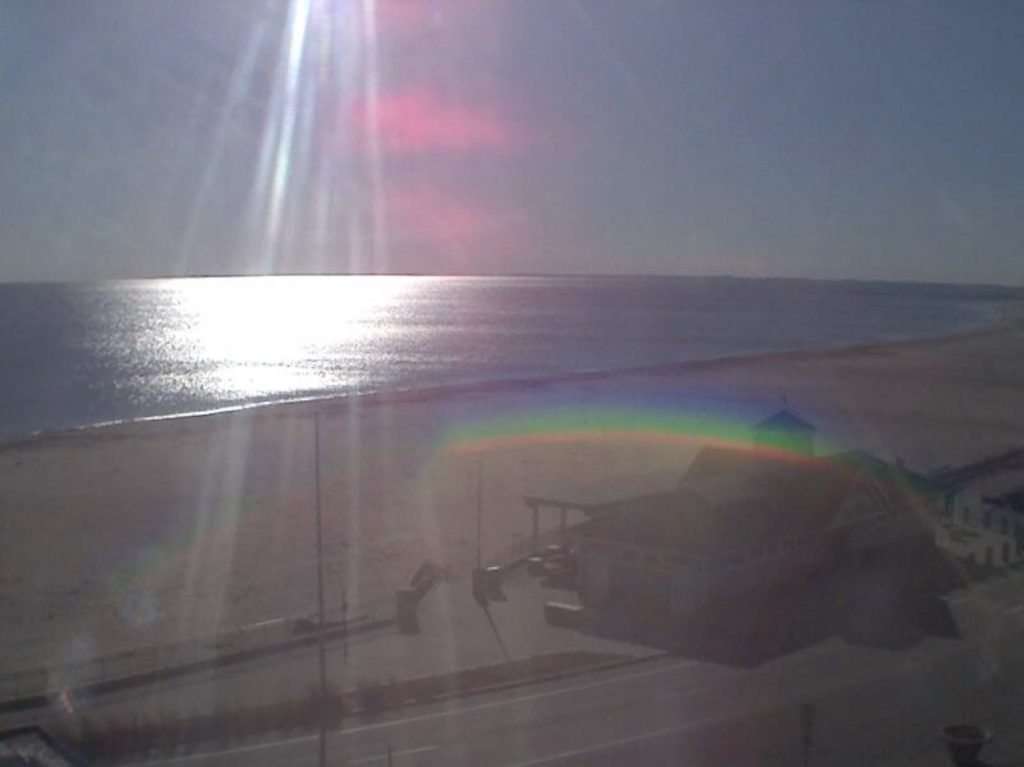 It is said that the minimum height to notice the earth’s curvature is about 20 km from the height of the sea. In the stratosphere the eyes may water a little, and create halos, blurs and haze in the view, the colors become vivid and we wonder what a camera lens is telling us about the relationship between our planet and what we are looking at. 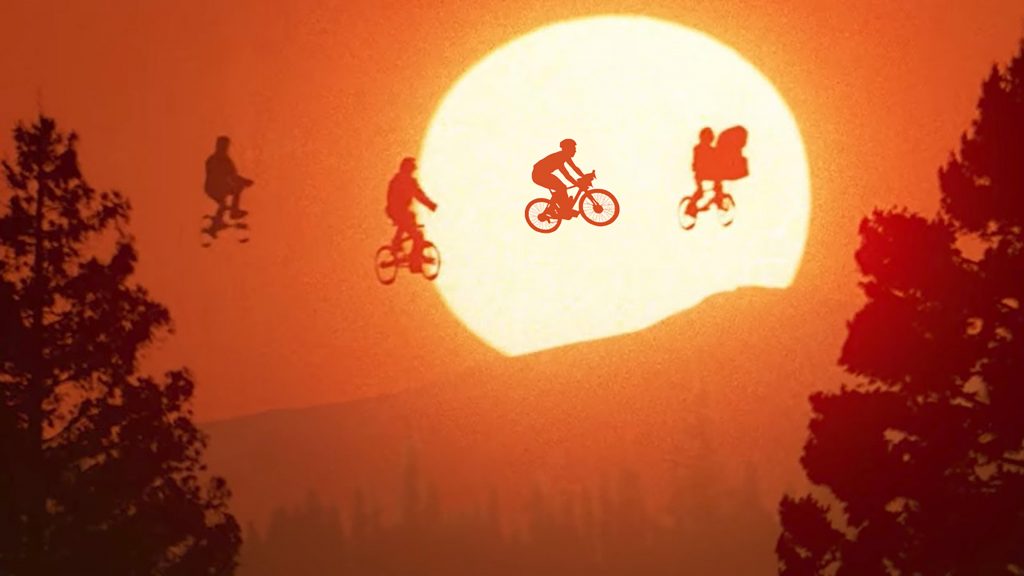 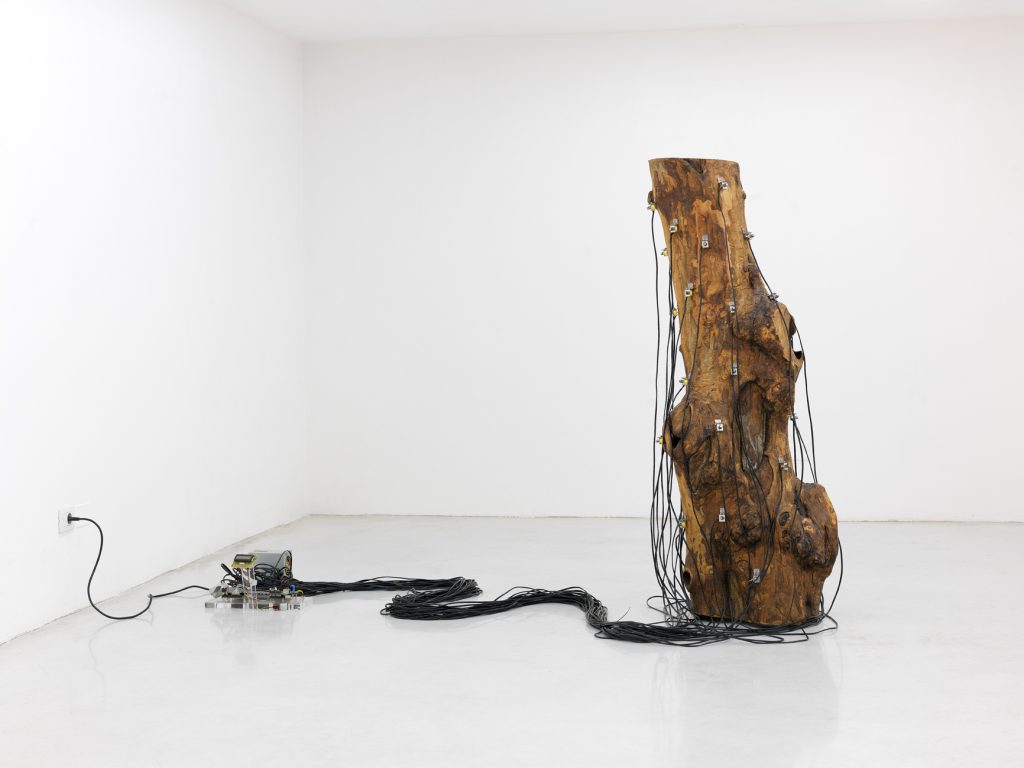 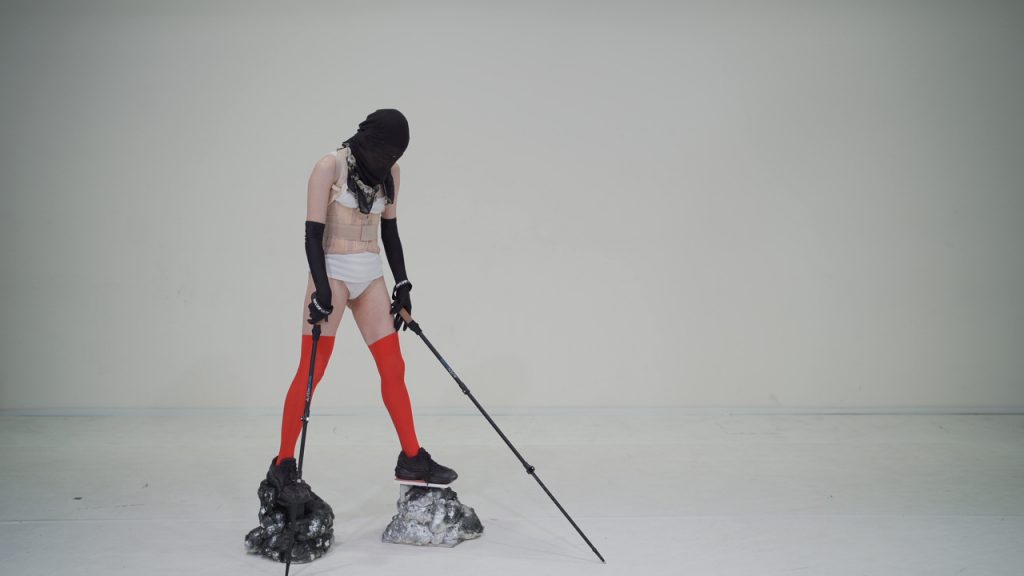